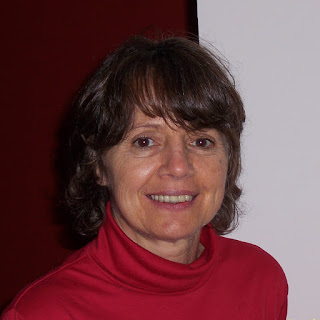 Meet Keisha, a homeschooling veteran of over 25 years! I love what she has to say about giving students the time and space they need to overcome challenges. Such an important reminder! Keisha brings a lot of wisdom, gained over two decades of teaching six children! Enjoy our chat!

BFB: What originally drew you to homeschooling?
Keisha: At the time I began homeschooling, I had three children in public school. The oldest was getting set to graduate and the other two were in elementary. One of the elementary students should probably not have began school when he did because in hindsight he was not emotionally ready, though chronologically and academically he was. Each year the gap widened for him and he struggled with his peers. I had heard vaguely of homeschooling and began to explore the possibility of this for him. But then, of course, the other child wanted to as well.

BFB: How did you discover Beautiful Feet Books? Has the philosophy behind BFB influenced how you teach other subjects? 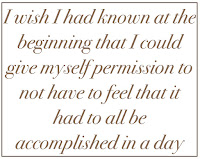 Keisha: A few years into homeschooling, I became acquainted with the Charlotte Mason philosophy but there was no existing curricula then so I would piecemeal what I could but always with the literature-based concept. Once we adopted we found our new family had more challenges that necessitated us working through many issues. So our goal wasn't curricula as much as it had to be about meeting deficits and needs. One of the children had an interest in horses and we found BF offered a study on that topic and used it to meet that interest. Our remaining child, now 11, has had many challenges and he was unable to endure any academic pursuits until about four years ago. We have had to go slow and concentrate on his reading , 'riting, r'ithmetic skills and then each year our goal is to raise the bar for him. By 3rd grade (age 10), I was able to read lots of biographies aloud to him. This past year, grade 4, I finally thought we could do a curriculum and selected one that embraced the CM philosophy and methodology. However a few months into it, I knew it was a wrong choice. The book selections only produced a deer in the headlight look from him and we were getting nowhere with it. Thus began a search on what was out there that would be literature based,  What I didn't realize fully was that the issue also was having him in ancient history with irrelevant books that he couldn't identify with. Hence we found BF again and made the call and ditched what we were doing and jumped in to more appropriate history for 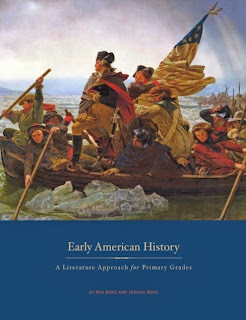 him. I am fast-tracking him with the Early American Primary level so we will be finished soon and I have already ordered our next year guide and am looking forward to implementing it at a more reasonable pace.

BFB: What is one thing you wish you had known when you began homeschooling?
Keisha: The one thing I wish I had known at the beginning is that I could give myself permission to not have to feel that it had to all be accomplished in a day. These are our children, fearfully and wonderfully made, and I might say unique as well, they are not cookie cutter vessels that we fill, they have struggles like us, and may need extra time to push through obstacles that arise give them that space and time.

We would love to hear what you think! Chime in below in the comments section and share your thoughts. Don't forget to check out our Facebook and Pinterest pages.  To learn more about Beautiful Feet Books, click here.
And if you've enjoyed this, please feel free to share using the buttons below!
Email ThisBlogThis!Share to TwitterShare to FacebookShare to Pinterest
Posted by Rebecca Manor at 8:30 AM