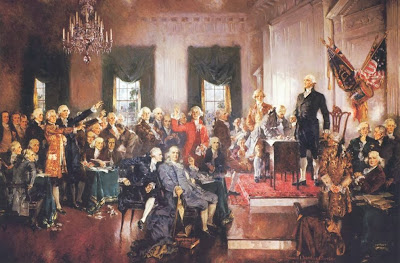 A few weeks ago there was a blog entry that made the circles through the internet and I thought that in light of what is going on in Washington, DC, it may be a good time to share it. Watching the grownups in our nation's capital refusing to make concessions, reach agreement, or compromise can be discouraging so let's turn back the clock to the very beginning of our history as a nation and take a closer look at the founding fathers. Did you know that when our country declared its independence from England on July 4, 1776, many of these "founders" were barely out of their teens? And many of the people who would play key roles in the Revolutionary War were even younger?

Todd Andrlik compiled a list of the ages of significant players in our revolution and discovered the following: "As it turns out, many Founding Fathers were less than 40 years old in 1776 with several qualifying as Founding Teenagers andTwentysomethings. And though the average age of the signers of the Declaration of Independence was 44, more than a dozen of them were 35 or younger!"

Here's the ages of some of the youngest revolutionaries in 1776:
While those figures represent the youngsters of the group, many were also middle aged:
Benjamin Franklin, at 70, was clearly the oldest of the group. For the entire list, click here. I definitely found it surprising that twelve of the signers of the Declaration of Independence were under the age of 35! Maybe it's all those paintings of them wearing white wigs and looking very serious that made me assume they were older. Either way, I find it encouraging that a group of men representing such a wide swath of age and experience were able to come together and form an entirely new government and nation. Maybe our representatives in Washington should take a pause and consider these men and their willingness to work together to establish something greater than themselves.

To learn more about the Revolutionary War, check out our study guides on Early American History. 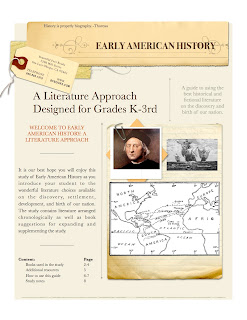 A Literature Approach to Early American History for grades K-3 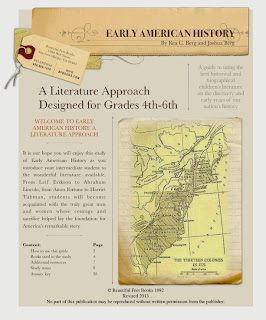 A Literature Approach to Early American History for grades 4-6 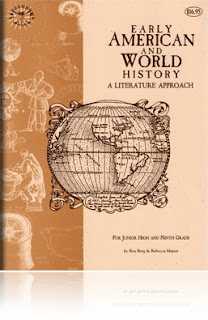 Email ThisBlogThis!Share to TwitterShare to FacebookShare to Pinterest
Posted by Rebecca Manor at 11:39 AM