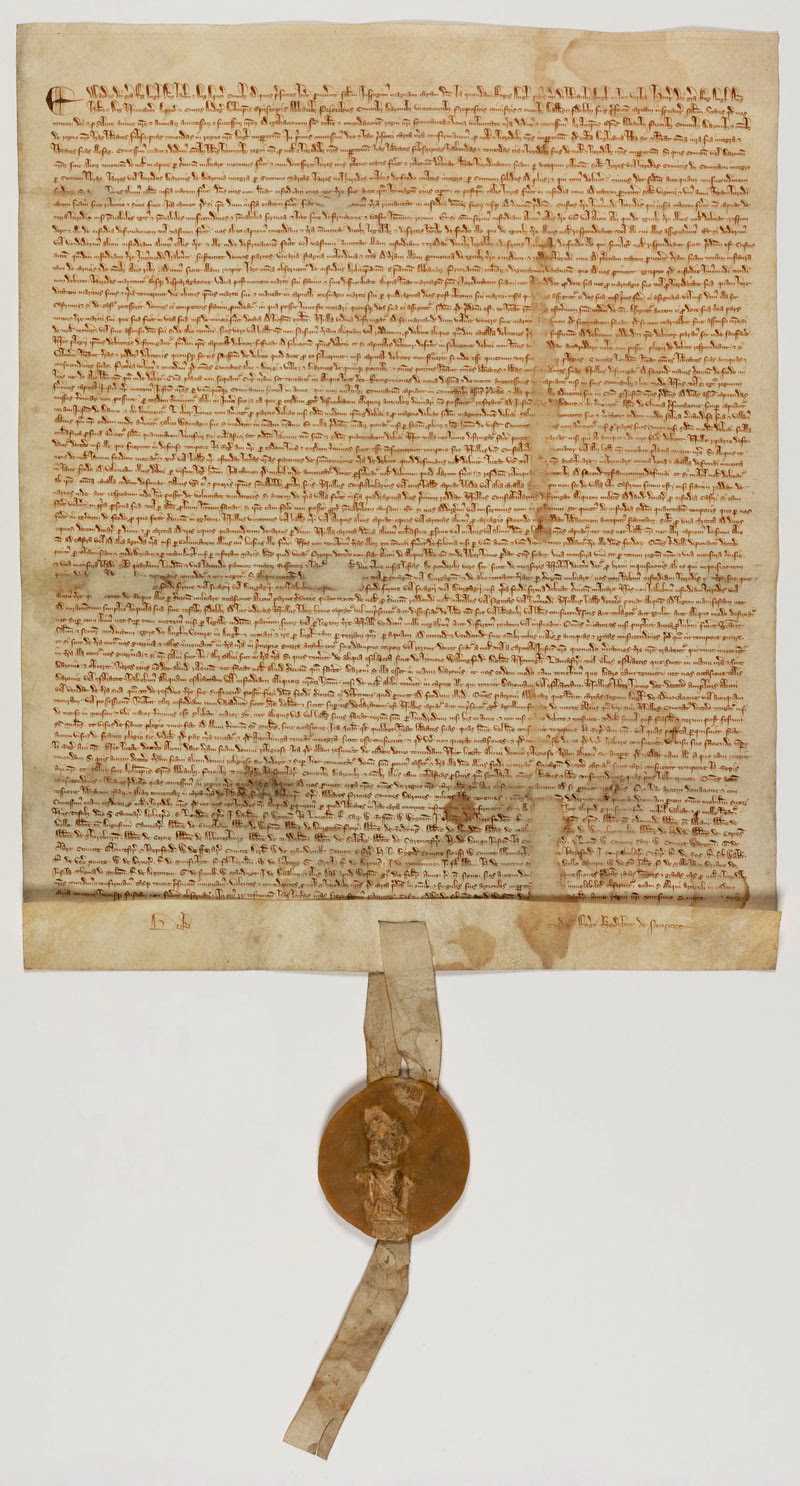 2015 marks the 800th anniversary of the Magna Carta–one of the most important documents in western civilization! Foundational to establishing the rule of law this ancient document was groundbreaking for its time and influenced the formation of the US government. It was revolutionary in that it established the principle that the king was to abide by the laws of the land! This may seem obvious to us now, but up to that point, kings and rulers were often a law unto themselves and used their power to perpetrate abuses, benefit themselves and their cohorts, and basically use their kingdoms for their own benefit. Of course, the Magna Carta did not end that, but it established the principle that the ruler could be held accountable for his actions under the law!

The story of the Magna Carta is one that is full of intrigue, double crossing, revolutionaries, and a muddy field. It's a story you don't want to miss and what better time to find out more than its 800th birthday!

Also, there will be celebrations around the world to mark this important anniversary - the US Declaration of Independence and our Bill of Rights are even making a trip across the Atlantic for the first time to be displayed with the Magna Carta! Further information on this historic display available here.

Here's our favorite books on the topic as well as websites and additional resources. 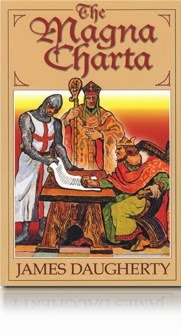 The Magna Charta by James Daugherty
It was Ben Franklin who coined the phrase, "Rebellion to tyrants is obedience to God," and if any historical drama fulfills that maxim, it is surely the saga of King John and the drafting of the Magna Charta. Out of the rich turbulence of English history, June 15, 1215 stands apart as a significant milestone in the progress of human liberty. On that day, a brave band of barons, led by the noble Stephen Langton, and calling themselves the Army of God, stood up to the wicked King John and demanded that he restore the ancient laws of England that he had so unabashedly trampled underfoot. The era is a rollicking one filled with colorful characters like Robin Hood and his Merry Men, Richard the Lionheart, Queen Eleanor of Aquitaine, and many more. Newbery and Caldecott medal-winner James Daugherty brings his own passion for freedom's story to this wonderful saga of the thirteenth century. Daugherty devotes the last part of the book to a history of the "documents" of freedom—what he calls the "Children of the Magna Charta"—demonstrating how liberty has progressed over the ages. Two-color illustrations by the author enhance the drama of this text. 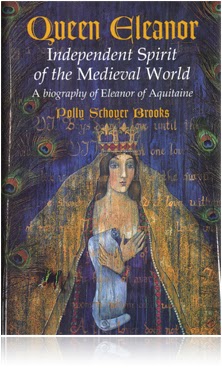 Queen Eleanor, Independent Spirit of the Medieval World by
Polly Schouer Brooks
Accused of being a demon by those who could not tolerate her independence, Eleanor of Aquitaine made her mark as one of the most dynamic and extraordinary figures of the Middle Ages. Born in 1122, Eleanor refused to be confined by the traditional gender roles of her time. She became well educated, gaining political and governing know-how from her father, William X, duke of Aquitaine, and armed herself with the skills necessary to become an influential queen-first of France, and later, England. With an impact that reached beyond politics, Eleanor shaped the future of the arts and humanities. And in a time when women were viewed as inferior to men, the virtues of chivalry and courtly love were born. Once described by a contemporary as "a woman beyond compare," Eleanor of Aquitaine is a figure who will remain controversial, powerful, and enchanting in the twenty-first century.

Magna Carta 800th is an excellent website with all sorts of history and information.

Why are the Americans so excited about the Magna Carta? by Harry Mount

We would love to hear what you think! Chime in below in the comments section and share your thoughts. Don't forget to check out our Facebook and Pinterest pages.  To learn more about Beautiful Feet Books, click here.
And if you've enjoyed this, please feel free to share using the buttons below!
Email ThisBlogThis!Share to TwitterShare to FacebookShare to Pinterest
Posted by Rebecca Manor at 8:37 AM