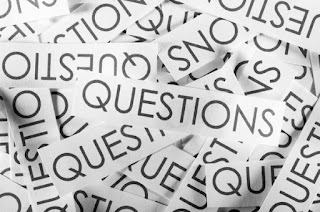 In our previous entry we listed all the books that you read through in our programs for elementary levels, approximately K-6th grade. Now we're going to list all the wonderful books your Jr. High and High School students will read through using our study guides. Remember we offer great discounts on all of our package deals and even offer a Lowest Price Guarantee! Here's the lists: 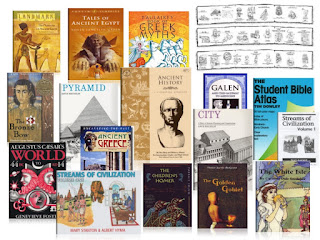 Ancient History Through Literature for Grades 4-8 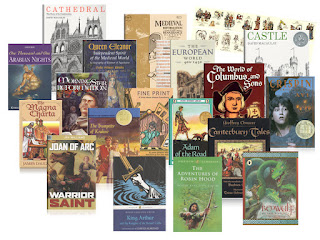 Medieval History Through Literature for Grades 5-8 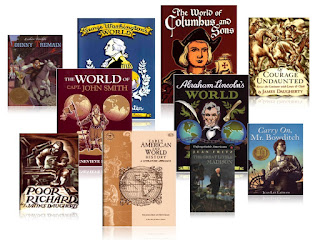 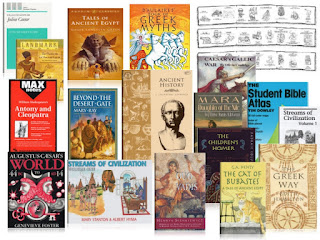 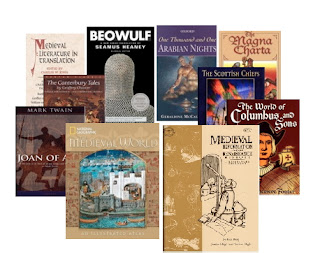 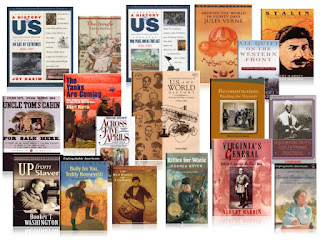 Modern U. S. and World History for High School, Year I 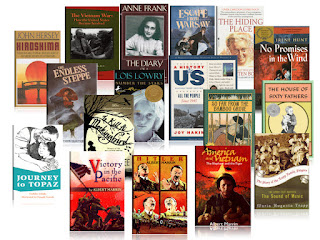 I hope this helps give you a better idea of all the wonderful books you'll be reading when you choose one of our study guides! And if you have any questions, please feel free to leave them in the comments below!

A Dangerous Trend for Boys

You Are What You Read

Email ThisBlogThis!Share to TwitterShare to FacebookShare to Pinterest
Posted by Rebecca Manor at 3:37 PM